First Light traces its roots to the beginning of BASICS when Pat Fabiano (Director of Prevention and Wellness Services, retired) invited Alan Marlatt to present his revolutionary intervention for college students to administration and staff at Western Washington University (WWU). Several months later, in fall 1993, WWU became the first university to use BASICS as an intervention for college students. Several years later, Pat Fabiano hired Chris Stark (president of First Light Web Services) as a BASICS provider and data analyst.  Chris reflects on those early days:

This was back in the paper and pencil days, when students completed surveys on paper and BASICS providers used Excel, Word, and colored pencils to create Personalized Feedback Reports (PFRs). At this same time, a change in enforcement policies resulted in a massive increase in BASICS referrals. We had over 500 referrals in the fall of 2002. Overwhelmed, we had to find a way to reduce the time and effort required to enter data and create PFRs. We contracted with a local company to create the first web-based case management system for BASICS.

Because we were the first client, other universities began asking me support type questions and I soon began working on the side by providing training and support for the platform. BASICS Feedback followed in 2010 and has been used by over 100 universities across the U.S. IMPACT Feedback is version 3.0 of our BASICS Case management platform. IMPACT Feedback improves every aspect of the platform—survey and report designer, scheduling, and advanced automation—all in a user-friendly format. 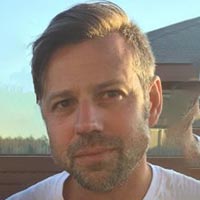 Chris has been part of the BASICS community for many years, working originally as a BASICS provider at Western Washington University (WWU). Chris has a background in Institutional Research and currently holds a position in the Office of Survey Research at WWU. Over the last 20 years Chris has worked with hundreds of institutions to revise and improve their BASICS assessments and Personalized Feedback Reports (PFRs). 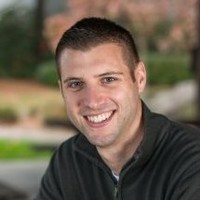 Former lead developer at Blu Sky, Patrick was the architect of BASICS Feedback and oversees the front end development of IMPACT Feedback. 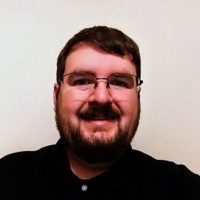 Interchangeable with Patrick, Kyle specializes in API and back-end development. 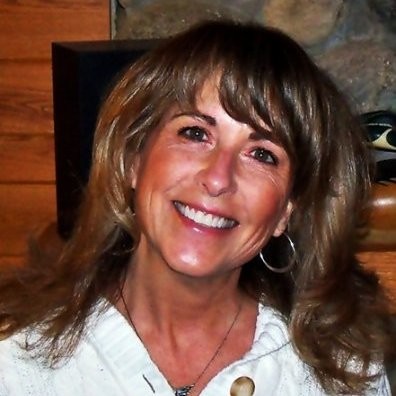 Nancy has been part of the BASICS community for 20 years. She is the creator of the famous ‘Finger Lakes’ templates that comprise the Alcohol assessment and Personalized Feedback Report (PFR) used by numerous institutions on the BASICS Feedback platform. 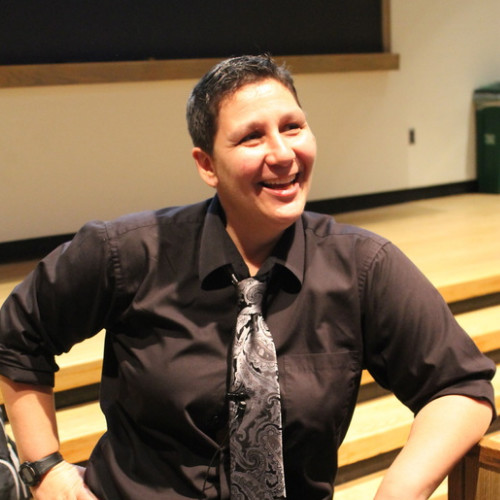 Diane directs the nationally recognized UMass Amherst BASICS program. She has been instrumental in the development of the case management aspects of the BASICS Feedback program which have proved essential to large programs such as UMass. Diane also conducts BASICS and MI trainings across the country. 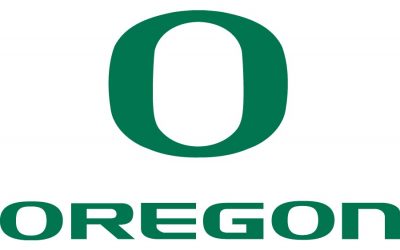 Beyond BASICS at University of Oregon

At the University of Oregon, Counseling & Testing Center, LaMisha Hill (a doctoral candidate in the Counseling Psychology program) is incorporating data from BASICS feedback into her dissertation research project.

END_OF_DOCUMENT_TOKEN_TO_BE_REPLACED 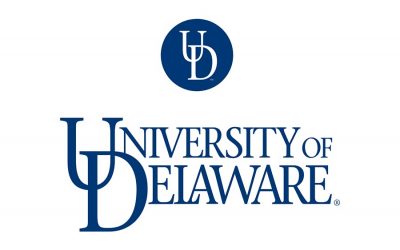 Beyond BASICS success at the University of Delaware.

END_OF_DOCUMENT_TOKEN_TO_BE_REPLACED 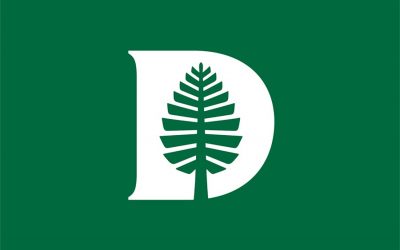 Analysis between baseline and these surveys post intervention verify an average reduction in High Risk Drinking by ~50%. So, we had similar results to traditional BASICS while using less staff time/resources. It is a wonderful program. We could not do the 1,000s of BASICS sessions without it.